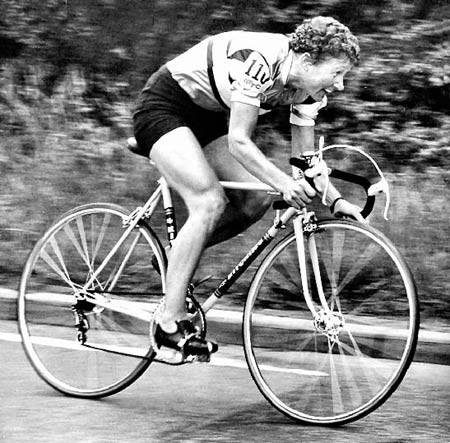 It’s been an interesting couple of days at RideWriteRepeat. I am writing on my lunch break, so expect a 20 minute (max) sort of post… not beautifully crafted but newsworthy. There is tons more I can say, and I might do that this evening.

It began with a call from The Telegraph, who wanted to find out what I thought the major barriers were that prevented women from cycling, primarily commuting.

Largely, I said, the lack of female role models and coverage of the sport, plus less encouragement for young girls to get out on a bike in their early years.

In terms of commuting, traffic is a major factor and a lot of women I’ve spoken to are afraid of the lorries and cars – but then the same goes for men – it’s a universal fear, and one that sadly is not irrational at all.

The comments went alongside some pretty patronising statements from Meg Hillier – who claims women would benefit from a ‘pootle’ lane.

Now, I’m sure Ms Hillier is doing her best to provide some insightful ideas on what might help neutralise the gender balance. What she has actually done is upset thousands of women who like to ride fast. Plenty of men like to pootle, too – and none of us have anything against riding at such a speed – we just don’t like being dropped into a ‘mph category’ based on gender.

Not only that, but though gender neutral multi lanes based on speed would be a wonderful addition and a luxury, I think given the current state of single bike lanes, a lot more could be done to improve those before we start creating dual carriageway versions. A simple ride from Redhill to Reigate reveals pot hole laden slithers that are largely used as car parks.

Hillier also commented that traditional dress for women – skirts and heels – might put ladies off the bike, and that they may want to avoid the “muck sweat” of a bike ride.

That might be so, but hopefully anyone feeling concerned about riding and arriving beautiful would be surprised and excited by Total Women’s Cycling’s excellent ‘Beauty and the Bike’ features. If I can cut the advice down into 3 points it would be: wet wipes, dry shampoo, leave heels under desk. Done.

Anyway, I had a chance to speak to BBC London Radio about the debate – here’s the clip:

0 comments on “The Hillier Pootle Debate”